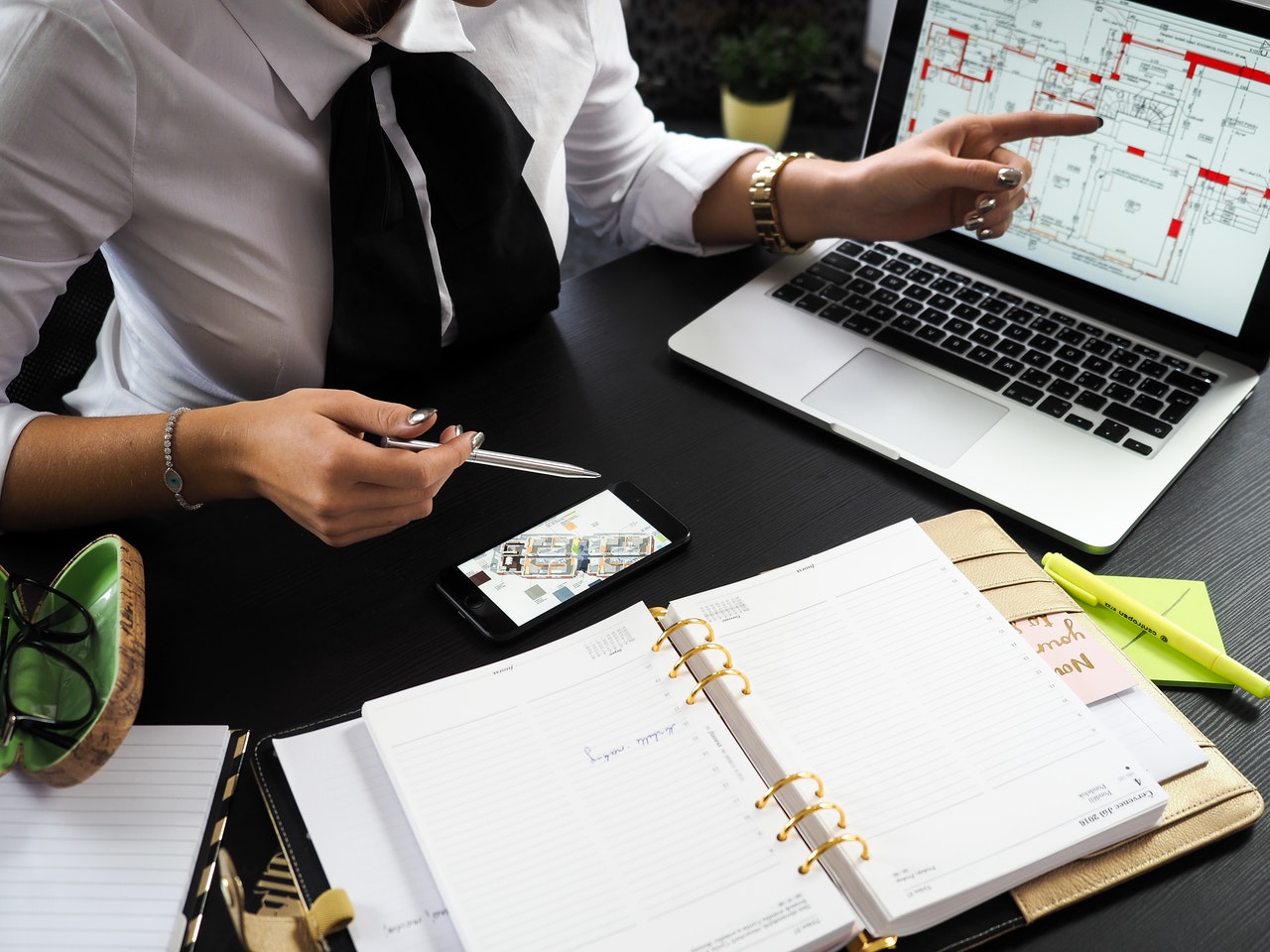 Architecture isn’t just about designing homes for people – a great building can make you feel all sorts of emotions, just like a great piece of art. To be remembered in the world of architecture you have to go above and beyond to produce something unique, different, and daring and these 8 modern architects managed to accomplish just that.

Álvaro Joaquim is one of the modern architects best known for his simplicity and the way he uses shapes to play with the light. He displayed his talent even before he finished his studies by designing four houses in Matosinhos; however, he is best known for the renovation project in which he redesigned a part of Lisbon that was destroyed by fire.

Daniel Libeskind is a Polish-Jewish architect best known for The Jewish Museum in Berlin. This is one of the best examples in which a building can serve as a piece of art – it tells you the story and wants you to interpret it in your way, but most importantly, it makes you feel a myriad of emotions. The Grand Canal Theatre in Dublin and the Imperial War Museum North in England are just some of the buildings that he is also known for.

American architect, Richard Meier, designs buildings that perfectly play off their surroundings. He designs them specifically for the context in which they are going to be built so that every shape and curve perfectly interacts with nature and natural light. He is known for the Barcelona Museum of Contemporary Art and the Jubilee Church in Rome, among other things. What’s more, Richard Meier likes to incorporate sustainable materials and new technologies so that his work not only looks amazing but is also good for the planet.

If you have ever read anything about architecture, you have come across this name before. Many believe that Frank Gehry is one of the most influential and important architects of our age. His work is always recognizable because it is unique, intriguing, and often defies all logic. He likes to mix materials that nobody would mix and form shapes that you have to marvel at. The Walt Disney Concert Hall in Los Angeles and the Guggenheim Museum in Bilbao are some of the buildings he is most famous for.

Norman Foster is a British architect, who focuses on sustainability and innovation in his works. He is the master of high-tech architecture and known for his incredible skyscrapers. One of his most famous buildings is the 30 St Mary Axe in one of London’s financial districts

I.M. Pei came from China to the US to study architecture, only to become one of the most famous and influential architects of our modern age. Best known for his use of geometric forms in the most unexpected ways, as well as incorporating Chinese influence and traditions in his works, I.M. Pei’s designs can be seen all around the world. Some of his most famous buildings include John F. Kennedy Presidential Library and Museum in Boston and Le Grand Louvre in Paris. 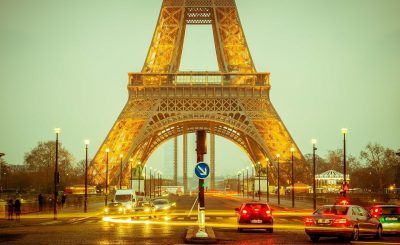 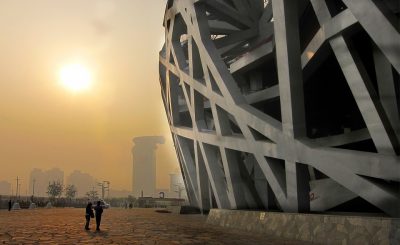 4 Football Stadiums with an Amazing Design