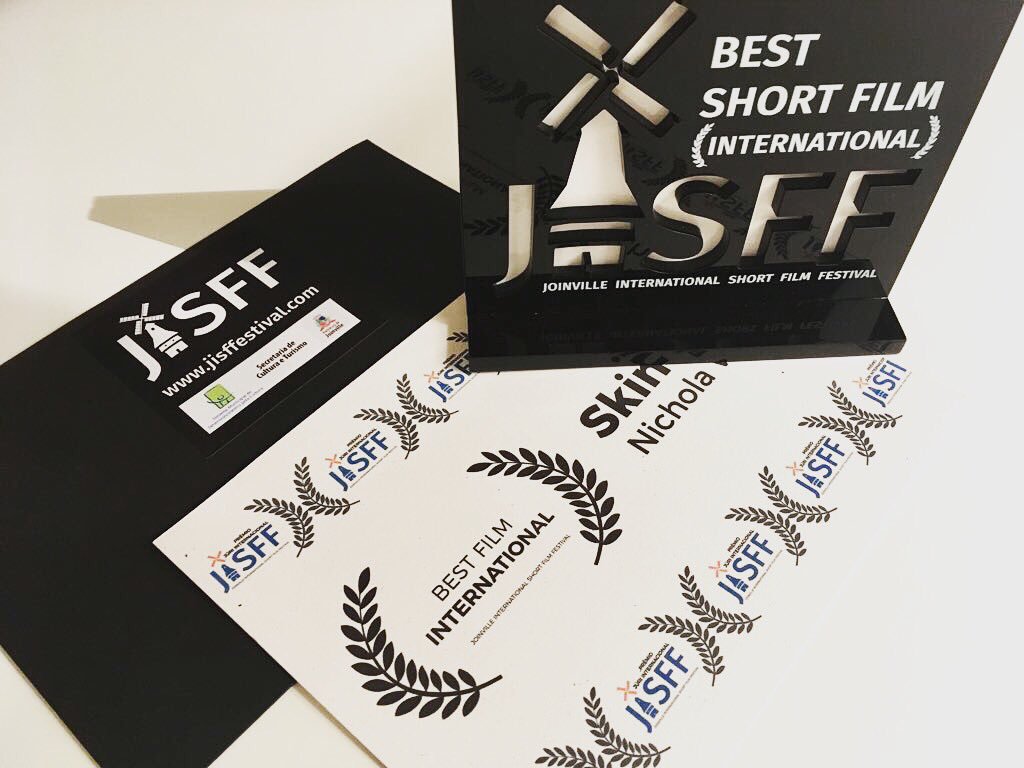 The best short film festival in the world is here! The London Short Film Festival has been the premiere UK showcase for ground-breaking short films and multimedia for 15 years! As always, this year’s edition ‘Pictures Snatched Out The Frame’, curates strands of cutting-edge documentary, fictional and experimental short films.

Recognized for daring cross-arts programming, the festival has been a stunning display of the very best of the country’s young, creative talent for 15 years. The London Short Film Festival is a bastion for the UK’s raw talent and an unmissable date in the UK film calendar. 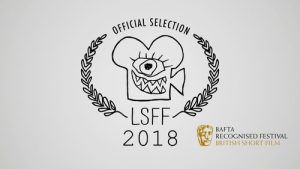 ckets sold, and over 500 films screened this year, the Festival is a huge network that has grown steadily over the decade. The first Festival was organized by Philip Ilson and Kate Taylor at the ICA, as a successor to The Halloween Short Film Club which Philip had been programming since 1994. In 2008 the festival was named the London Short Film Festival and has been growing and improving year after year, adding more films, live music, industry and training events to its rich and diverse program.

You will experience the best of the UK’s short documentaries, comedies, animations and experimental works alongside some of the best international submissions. In addition, you can attend workshops, film screenings and talks from some of the greatest names in filmmaking.

With so many events to choose from it is hard to make a selection. However, I would single out two programmes by New Queer Visions, long time LSFF collaborators: Don’t Look Back in Anger (13 Jan 2018 Sat, 18:00 Moth Club) and Medium Rare (21 Jan 2018 Sun, 16:50 ICA). The former is a touching and subtle study of the queer characters and their personal struggles and all those soothing moments in between. The latter is a selection of medium length films entering the mixed-up mind of an impressionable youth.

If politically charged films are your cup of tea, don’t miss Muslim Punk and the New Subculture (16 Jan 2018 Tue, 19:00 Moth Club), a screening of Omar Majeed’s landmark documentary TAQWACORE: THE BIRTH OF PUNK ISLAM, followed by live performance by The Tuts. After the film, filmmaker Hammad Khan will host panel discussion: What happened to Taqwacore, and how is class, race, and gender tied in with Muslim resistance to Trump and Brexit?

See you at the Festival! 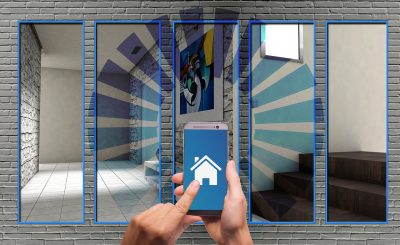 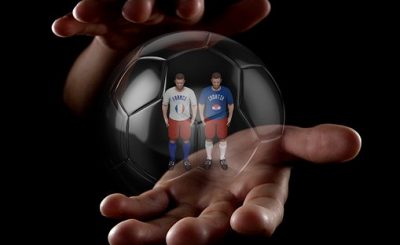